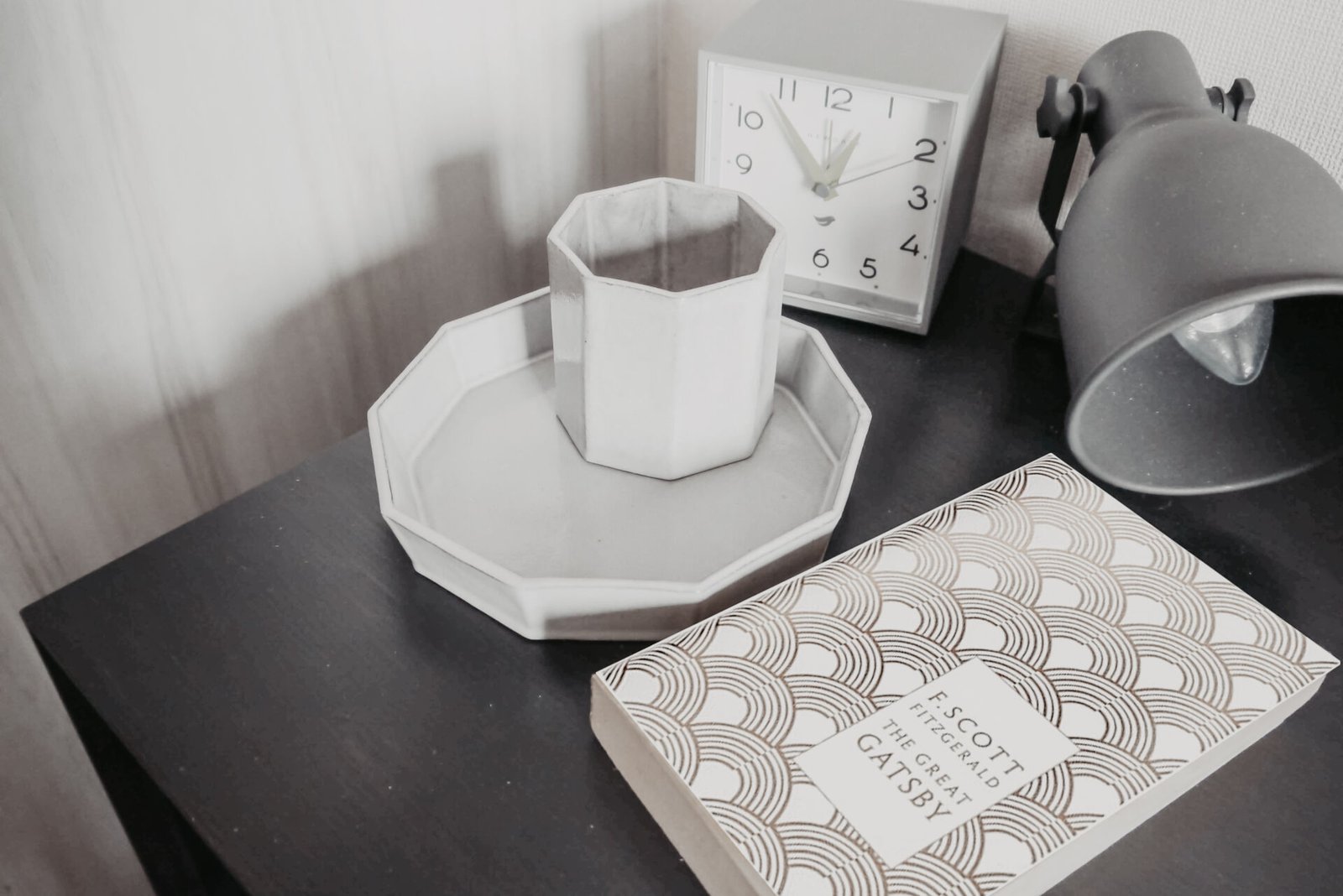 So I’ve read the first book on the list, The Great Gatsby, and although it was a slow start, at the end I couldn’t put it down. I had always wanted to read this book as it is a classic and has influenced many designers, some calling whole collections after the great Gatsby. Reflecting on this now I understand why it inspired so many, an intriguing love story that describes all the glitz and glamour of the twenties, how could you not be inspired.

I must say I found this book a hard read at times, the language is of its time and can take a bit of effort to process, as some of the references need looking up (the copy I bought had a guide at the back which really helped!) but I really did enjoy it.

I am going to talk plot, so stop reading now if you are intending to read it…

The most striking thing about the story is the attitude to love and marriage and how different it is to today’s attitudes. In a society where divorce is an easy get out and relationships breakdown all the time, it’s interesting to read of a different attitude. An attitude where a wife (Daisy) knows of a husbands constant infidelity and even though it pains her she looks the other way and a husband (Tom) who knowing of his wife’s desire for another man let’s her go with him so freely, but fights to get her back.

It’s incredibly romantic. Gatsby a man who is so alone in his big house, waiting for his great love (Daisy) to return, that he throws parties for strangers. He gains little enjoyment but continues maybe in the hope she will turn up because she’s heard how fabulous they are? All I wanted was for them to get together and live happily ever, sometimes I’m so soppy!

It’s also incredibly tragic. I don’t want to give too much away but unrequited love, accidental death, loss, unhappiness and sacrifice are mixed in with this otherwise hopeful story.

Class difference and snobbery really stand out, as Gatsby and Tom rival for Daisy’s affection, class plays a big part. Tom wants to highlight that Daisy is superior to Gatsby, giving her no choice than to stay with him, even though she clearly loves Gatsby. The story is full of men trying to outdo each other and everyone is trying to work out who Gatsby really is.

Even though Gatsby has the big house and throws the glamorous society parties he still doesn’t fit in, people speculate about his past and how he came to his money. People gossip about him whilst drinking his champagne and dancing in his house, talking of scandal and the rumours that surround him. It would seem nobody believes he is of the same class, which causes a problem to some.

Envy is a major theme of the book. Tom’s envy of Gatsby. Gatsby’s envy of Tom. Tom’s mistresses’ envy of Daisy, envy that ends up being the death of her. And everybody envies Gatsby with his mysterious and opulent life.

As I said earlier I couldn’t put the book down towards the end. As the love story unfolds and the hope of a happy ending appears I couldn’t turn the page fast enough. This wonderful hopefulness soon disappeared leaving me reeling from the final events of the book. I had to reread parts finding it hard to believe at times, I think I was clinging on to my hope of a happy ending more than anything. It was a roller coaster of a book that left me wanting more, more F. Scott Fitzgerald and much more about The Great Gatsby!

This site uses Akismet to reduce spam. Learn how your comment data is processed.